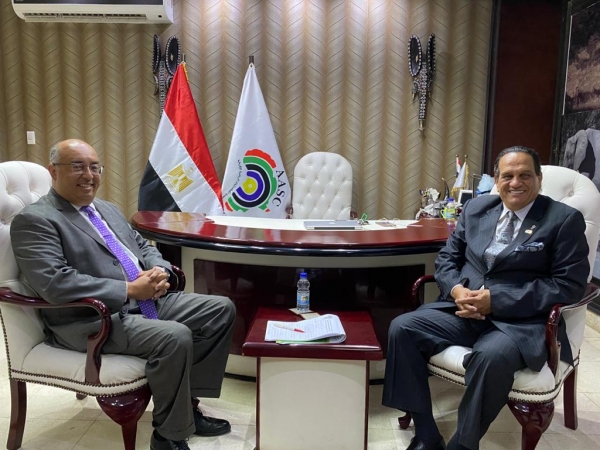 Head of UCSA, Major General Ahmed Nasser, welcomed yesterday UNESCO representative in Africa, Ambassador Salah Khaled, with the key aim of discussing the means of widening the scope of cooperation between both sides.

During the meeting, both sides agreed to further boost joint cooperation, bearing in mind that 72 Olympic and non-Olympic federations are affiliated to UCSA.

It is worth mentioning that the Association of National Olympic Committees of Africa (ANOCA) is one of the key partners of UCSA. More importantly, UCSA’s role is not confined to holding sports events. UCSA also seeks to enhance its social responsibility through sports in general and through its partnership with UNESCO in particular.

Both sides are now mulling the implementation of the first joint project in Africa with the participation of Cameroon, Angola, Burundi, Chad and Guinea.

UCSA president stated that this is not the first time to meet UNESCO representative as he met him before in UCSA headquarters in Cameroon, expressing his pleasure to cooperate with the UNESCO to serve Africa over long and short terms. 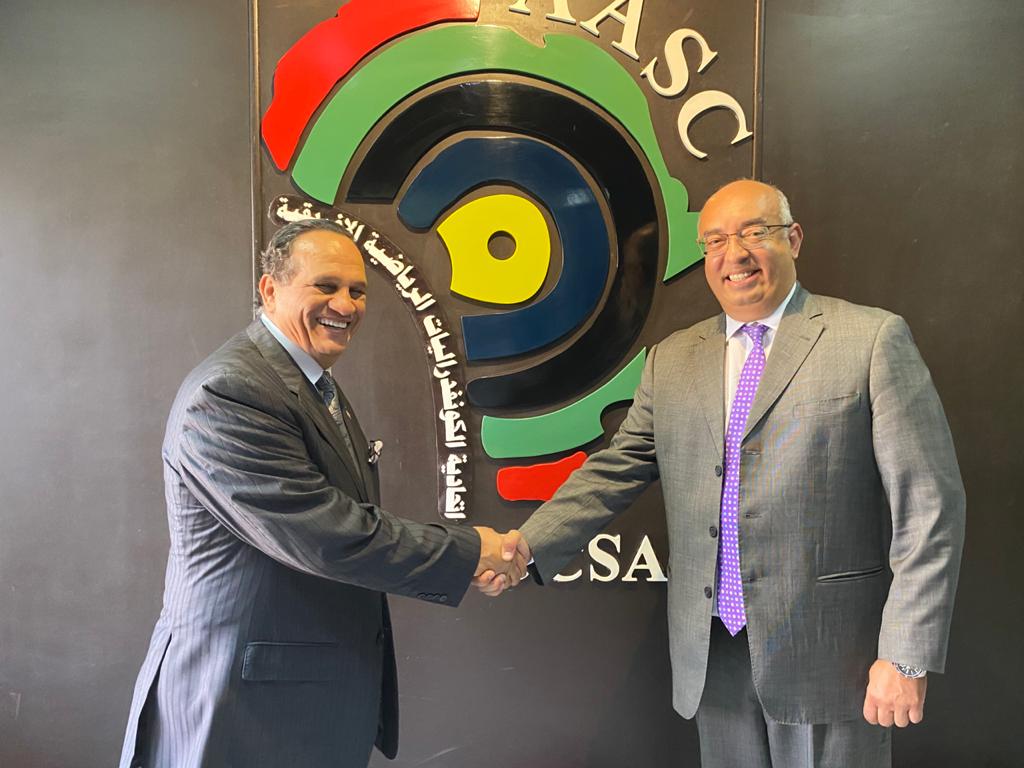 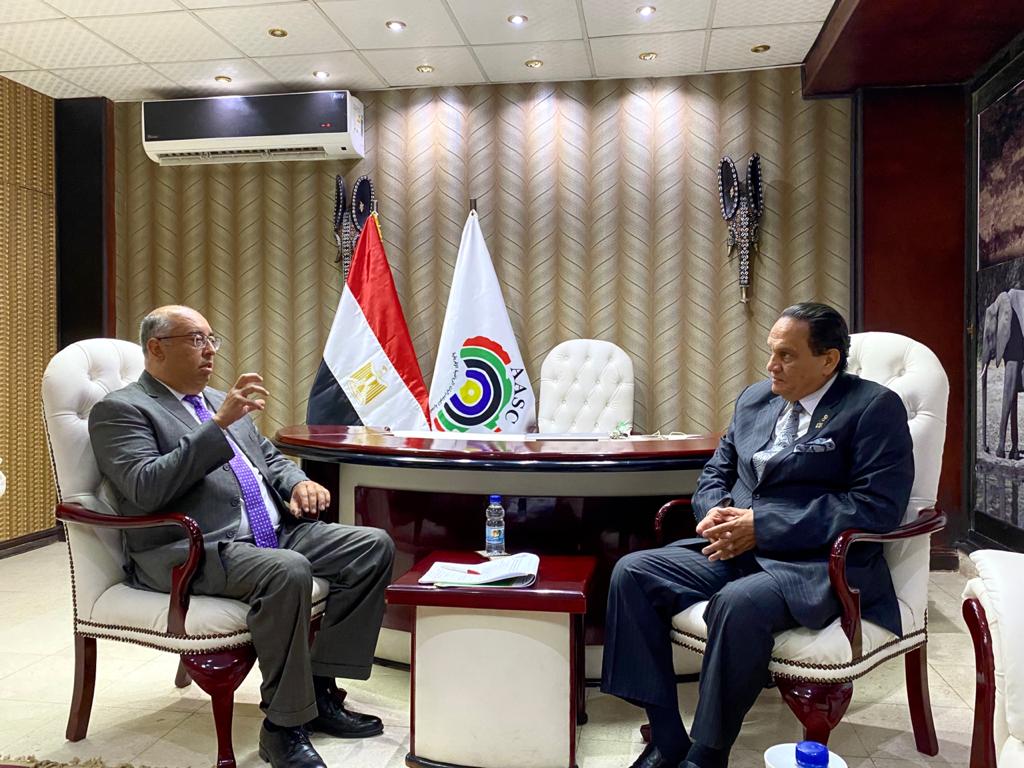 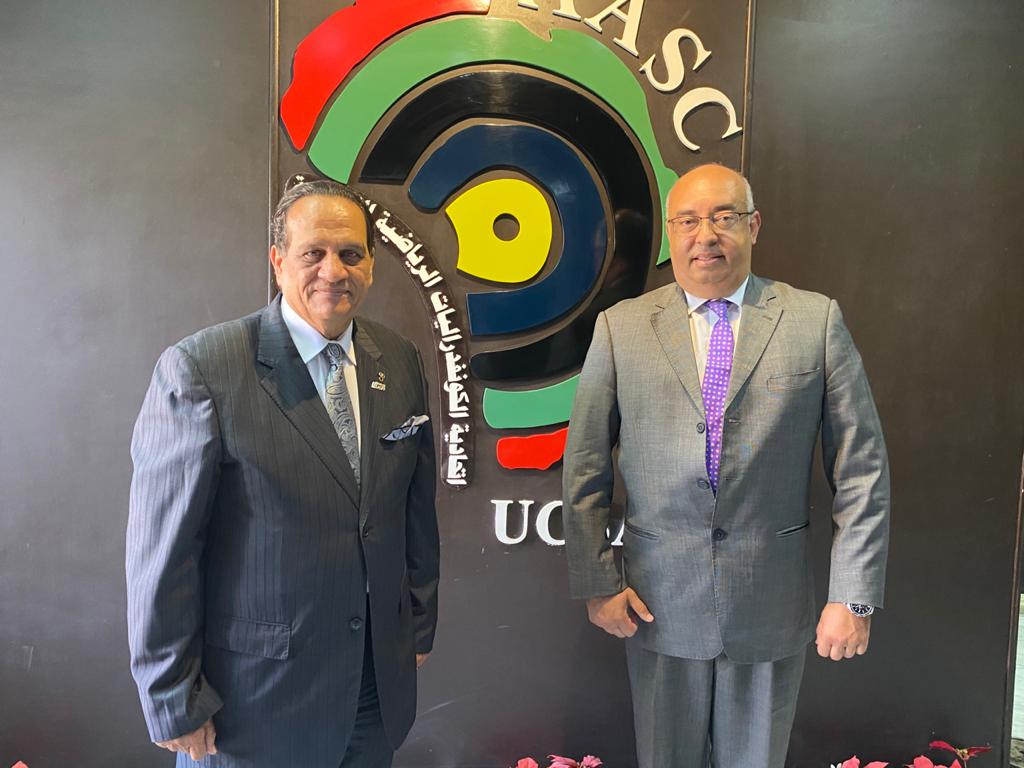 Ucsa President Meet with HE Minister of Sport and youth in Morocco
On Occasion of the FIB World Championships & General Assembly General Ahmed Nasser President Of ...
African Sports OSCAR (ASO) in Egypt November 2018
As per AASC Executive Board decision of having a new event belongs to AASC “The African Sports Oscar...
AASC and CAF Presidents met officially for the second time
It was a very successful meeting between the two presidents of AASC & CAF as they agreed upon CA...
JA Content Slider - модуль joomla Форекс

Any Confederation legally constituted and which aims to oversee a known or recognized sport discipline and which is also made up of at least (18) eighteen national federations affiliated to their respective international federations and wishes to become an AASC member shall submit an application duly signed by the President of the said association to the AASC Executive Bureau together with the membership fees.